How We Can Help

Defined as a lesser crime punishable by a fine and/or county jail time for up to one year. Misdemeanors are distinguished from felonies, which can be punished by a state prison term. They are tried in the lowest local court such as municipal, police or justice courts. Typical misdemeanors include: petty theft, disturbing the peace, simple assault and battery, drunk driving without injury to others, drunkenness in public, various traffic violations, public nuisances and some crimes which can be charged either as a felony or misdemeanor depending on the circumstances and the discretion of the District Attorney.

1) A crime sufficiently serious to be punishable by death or a term in state or federal prison, as distinguished from a misdemeanor which is only punishable by confinement to county or local jail and/or a fine. 2) A crime carrying a minimum term of one year or more in state prison, since a year or less can be served in county jail. However, a sentence upon conviction for a felony may sometimes be less than one year at the discretion of the judge and within limits set by statute.

Juvenile court is a special court or department of a trial court which deals with under-age defendants charged with crimes or who are neglected or out of the control of their parents. The normal age of these defendants is under 18, but juvenile court does not have jurisdiction in cases in which minors are charged as adults. The procedure in juvenile court is not always adversarial (although the minor is entitled to legal representation by a lawyer). It can be an attempt to involve parents or social workers and probation officers in the process to achieve positive results and save the minor from involvement in future crimes. However, serious crimes and repeated offenses can result in sentencing juvenile offenders to prison, with transfer to state prison upon reaching adulthood with limited maximum sentences. Where parental neglect or loss of control is a problem, the juvenile court may seek out foster homes for the juvenile, treating the child as a ward of the court.

The process of asking a higher court to reverse the decision of a trial court after final judgment or other legal ruling. After the lower court judgment is entered into the record, the losing party (appellant) must file a notice of appeal, request transcripts or other records of the trial court (or agree with the other party on an "agreed-upon statement"), file briefs with the appeals court citing legal reasons for over-turning the ruling, and show how those reasons (usually other appeal decisions called "precedents") relate to the facts in the case. No new evidence is admitted on appeal, for it is strictly a legal argument. The other party (Respondent or appellee) usually files a responsive brief countering these arguments. The appellant then can counter that response with a final brief. If desired by either party, they will then argue the case before the appeals court, which may sustain the original ruling, reverse it, send it back to the trial court, or reverse in part and confirm in part. For state cases there are Supreme Courts (called Courts of Appeal in New York and Maryland) which are the highest appeals courts, and most states have lower appeals courts as well. For Federal cases there are Federal Courts of Appeal in ten different "circuits," and above them is the Supreme Court, which selectively hears only a few appeals at the highest level.

>>Definitions taken from the Legal Dictionary of Law.com<< 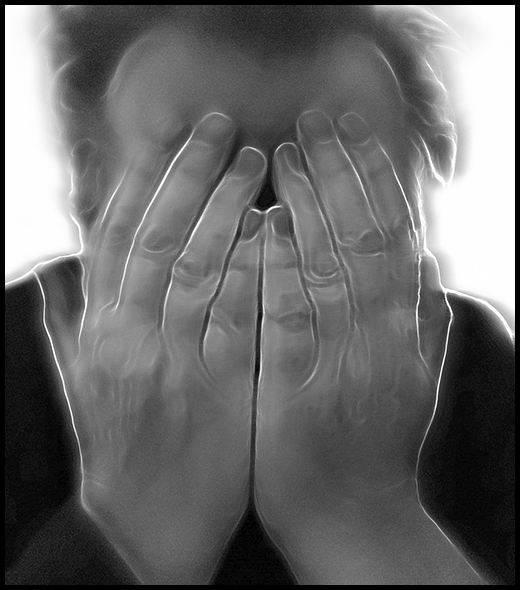 Other Areas of Practice

Our exposure to the law includes the following areas:

We will advise you in these areas of the law and if we cannot help you we will find someone who can.